Television, cinema and, more generally, the media have been an extremely powerful tool of propaganda since their invention, deeply shaping the world of the last two centuries as we know it. Unlike literature, movies do not require an advanced education to be understood; the ideological message can be conveyed in a direct and immediate way. After the colonization of Taiwan in 1895, Japan had to … END_OF_DOCUMENT_TOKEN_TO_BE_REPLACED 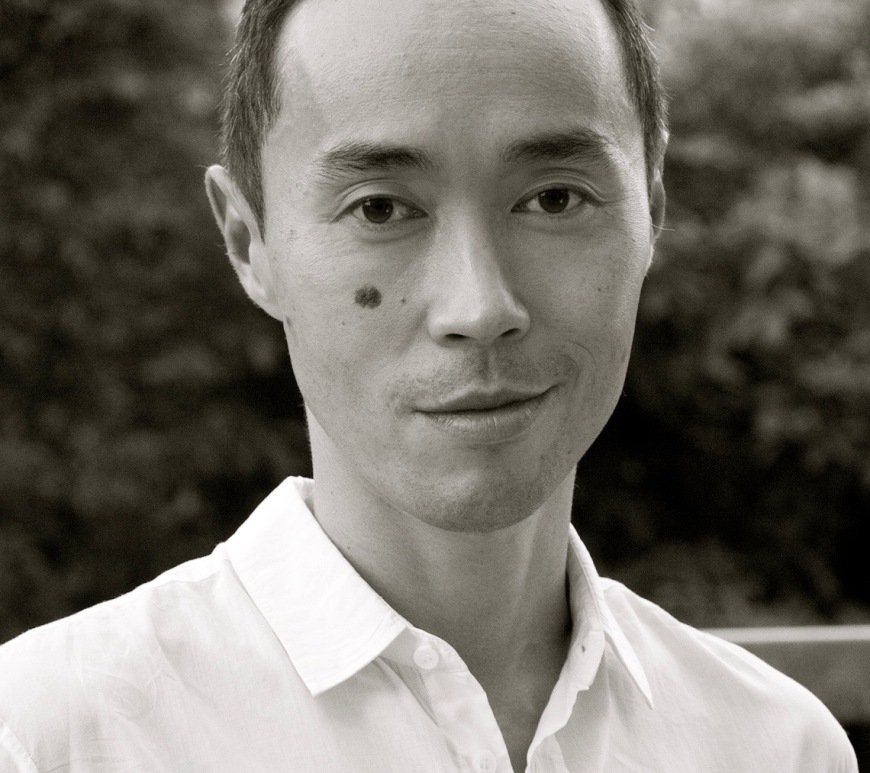